This product is a 100X powder extract, meaning 100 grams of leonotis sibiricus leaf were used to make one gram of this extract.  This does not always mean it will have the equivalent potency of 100g of herb. But this is a high quality ultra-fine powder extract that is easily soluble in water.  We also offer other sibiricus products. CONTACT FOR WHOLESALE* 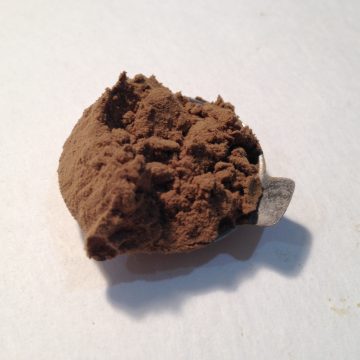