This is a purified and powdered 15X Prickly Poppy Latex extract. 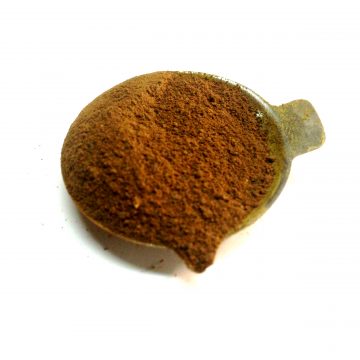