Velvet Bean is an important in ayurvedic medicine and is considered an aphrodisiac in India, especially in combination with tribulus terrestris. It is also said to relieve pain, calm nerves, kill parasites, reduce muscle spasms and reduce cholesterol and inflammation. Erowid’s Mucuna Pruriens Vault lists a number of alkaloids that may be found in the seeds and plant parts. The most plentiful compound is L-dopa (levodopa), a precursor to dopamine, nor epinephrine (noradrenaline) and epinephrine (adrenaline).   Research shows that L-dopa can increase HGH in humans. Levodopa is reportedly given to those with Parkinson’s disease as a method of increasing dopamine levels. L-dopa is considered useful because it readily crosses the blood-brain barrier, whereas dopamine does not. Dopamine is a neurotransmitter that is correlated to pleasure, motivation, movement, appetite, sex drive and social interaction. It is associated with the reward center of the brain and is one of the chemicals released during orgasm and other pleasurable activities. Dopamine is also released as a result of the intake of caffeine and other stronger stimulants. L-dopa?s effects can vary widely between individuals with some users having intense experiences and others reacting very mildly. As a result, individuals that have consumed L-dopa are advised against operating machinery or driving. They are also advised against combining it with alcohol or other drugs. Levodopa users have reported side effects that include but are not limited to excitability, nervousness, uncontrolled laughter, euphoria, shakes, insomnia, narcolepsy, vivid dreams, disorientation and tolerance. Dosage and individual brain chemistry can be a factor in these results. 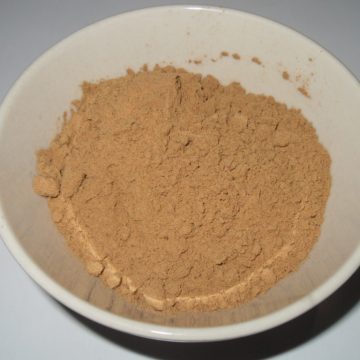