This product is a 50X enhanced leaf extract, which is available in wholesale quantities as well. Kilos will be dropshipped from our distributor. Allow for 1-2 weeks delivery time on bulk amounts. This product has earned us a good deal of repeat business. 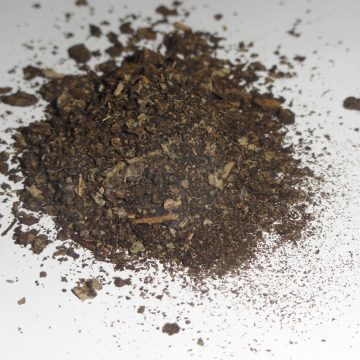