Noopept is the common name of the nootropic petide, (N-phenylacetyl-L-prolylglycine ethyl ester). Noopeept has action similar to compounds in the the racetam family, but it is said be 1000 times more efficient than piracetam.  Piracetam is considered the grandfather of all nootropics, and its use has been widely studied since its conception in 1964.  Noopept, like pramiracteam, oxiracteam and others in that racetam family, is primarily used by those looking to boost cognitive function, focus and memory.  Noopept has become of particular interest to those looking to gain a cognitive edge, such as college students and athletes, as well as those who face cognitive decline, such as the elderly or sufferers of brain injury. Noopept is also increasingly becoming popular in preworkout blends to assist with the mental and energetic aspect required for peak performance. But whereas racetams act by boosting the brain’s ability to produce acetylcholine, which in turn assists the formation of new neurons, Noopept controls the AMPA receptors allowing the synapses to remain durable over time, which can have a beneficial impact on mood, memory and general brain function.  “Stacking” is the concept of combining multiple compounds to accomplish several results at once. Noopept’s extremely low dosage has made sublingual dosage feasible. Sublingual dosing, accomplished by holding a substance under the tongue for several minutes , increases the absorption of many substances because it utilizes the digestion that begins in the mouth, thereby bypassing certain mechanisms in the stomach that degrade substances before they reach the brain.  We offer extremely amazing pricing on top quality 99.55% pure Noopept powder. 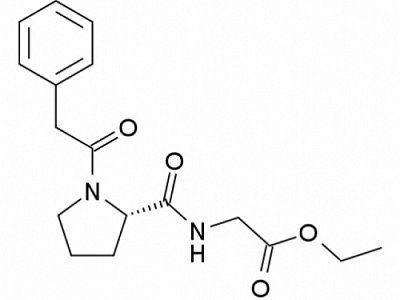