This semi-aquatic, cold-hardy perennial has an attractive grass-like appearance and is native to riverbanks and wetlands of Southwestern U.S., but has now been spread around the entire eastern United States and much of the west coast. Its flowers are yellow to green and form in the late spring to early summer. Although calamus is considered a semi-aquatic, it can easily be grown in a yard or garden. Potted plants will be significantly shorter than those in the ground, which can reach 6 feet in height, and subsequent plants can quickly and easily be obtained by division of the plant’s rhizomes. SEEDS AND POWDERED ROOT ALSO AVAILABLE. 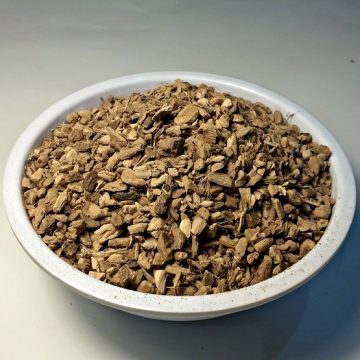