Theobromine is a stimulant alkaloid related to caffeine that is found naturally in dark chocolate and raw cacao beans/ cacao powder. Theobromine also occurs in tea, kola nuts (cola acuminata) and a number of other plants. But cacao beans are generally regarded as the primary natural source. Theobromine was first isolated from cacao beans in the late 1800?s, and it was later synthesized from xanthine. Theobromine is used for many of the same purposes as caffeine but does not directly stimulate the central nervous system. It is described by many as a milder stimulant but with more mood lifting properties. Theobromine also contains an additional methyl group in its structure that causes it to last longer than caffeine. Theobromine has become a popular ingredient in certain fat burning diet pills, along with PEA (phenylethylamine), another ingredient found in chocolate. In its pure form, theobromine appears as a white crystalline powder that is insoluble in water. Like caffeine, theobromine, is said to have diuretic properties. But unlike caffeine and most other stimulants, theobromine is said to have vasodilation properties. In other words, it widens the blood vessels instead of tightening them. This makes theobromine a popular choice among over other stimulants among athletes and as an ingredient in weight lifting supplements. Theobromine has actually been prescribed by some doctors for heart conditions and blood pressure. But like any stimulant, large doses can have a negative impact on the heart as well. It should never be used without the advice of a doctor, particularly by those with existing pre-existing conditions. Theobromine, like chocolate, is also toxic to pets and should be stored in a way that eliminates the possibility of accidental ingestion. 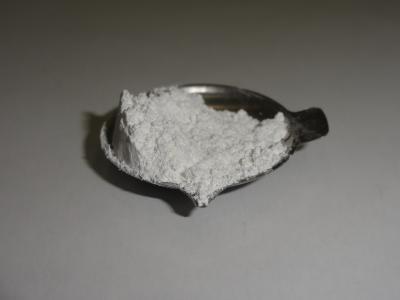