Phenibut, discovered in the 1960’s by the Soviets, is a derivative of the neurotransmitter, GABA. Phenibut works on the GABA receptor in the brain and is like GABA itself in some respects. But phenibut readily crosses the blood-brain barrier, which is a primary flaw with GABA supplements. As a nootropic, phenibut helps to improve neurological functions. It has been linked to increased levels of dopamine in the brain. Dopamine is responsible for a number of cognitive functions including sleep, mood, motivation, attention and memory. Aside from its apparent effect on dopamine levels, phenibut is a tranquilizer. It would seem obvious then that phenibut has been studied for possible uses as an anti-anxiety treatment and a treatment for PTSD. Similarly, it has been used to calm those suffering from alcohol and opiate withdrawal. Its tranquilizing qualities have also led to experimentation with phenibut as a sleep aid. In addition to this, phenibut has gained popularity with body builders because it relaxes muscles and can promote restful sleep between workouts. By promoting restful sleep and reducing the load stress can have on a body, phenibut can actually increase overall energy levels. 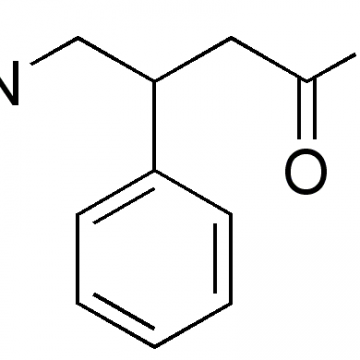