Mitragyna hirsuta is known in southeast Asia as “Kra Thum Khok”,. Kra Thum Khok contains a different alkaloid profile than kratom, with the most notable alkaloid in mitrgyna hirsuta being mitrapylline. Mitraphylline is actually present in mitragyna speciosa, but only as a supporting alkaloid, whereas it is a primary alkaloid in mitragyna hirsuta, and hirsuta does not contain the alkaloids that are mostly responsible for kratom’s activity. MItragyna hirsuta also contains iso-mitraphylline, rhynchophylline, isorhynchophylline and hirsutine. So the two species are not entirely the same, nor are they entirely different.

From a botanical standpoint, mitragyna hirsuta leaves have a similar structure and appearance to kratom leaves. But it would not be difficult for anyone who is familiar with kratom leaves to tell them apart.

We offer a 25X extract of mitragyna hirsuta leaves. Here we offer this extract in powdered form. We also offer a 25X mitragna hirsuta resin. 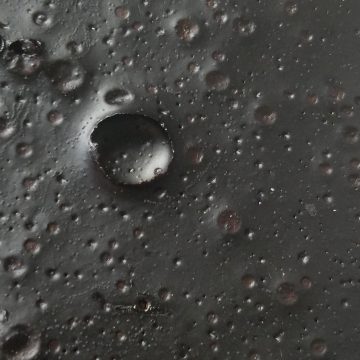