We offer natural, lab-grade CBD isolate powder. CBD is a fluffy white powder in it’s pure form with little to no taste. We receive laboratory analysis for each batch to show that it is in compliance with legal guidelines and that there is no significant amount of THC left in the product.  With the THC removed, CBD will not give any type of THC effect.  The Farm Bill, signed by President Trump in 2018 exempts hemp-derived products such as CBD from the Controlled Substances Act, with the provision that the product contain less than .3% THC.  So the product is tested to be in compliance with that regulation.
CBD has become one of the fastest-growing health compounds. With the spread of CBD’s numerous health benefits being disseminated at an almost viral level.  CBD has began appearing in shops and stores in every town across America.  CBD’s benefits have been popularized as a direct result of America’s acknowledgement of medical marijuana. As marijuana became more widely used as a medicine, its individual components were given more attention as well. But not everyone wanted a marijuana high, some didn’t want to break the law and sometimes kids had afflictions that might have been helped by marijuana or its compounds.  The media began featuring stories of children with epilepsy who were in this dilemma, which eventually led breeders in medical marijuana states to start developing cbd-only strains of cannabis, most famously the “Charlotte’s Web” strain. The name that is also shared with an iconic child’s book, only has trace amounts of thc that would not pose any risk of intoxication. From this, followed increasing media attention and a growing number of CBD products for those who sought only the effects of CBD itself. Gas Stations, health stores, beauty supply shops and vape stores are all among the types of stores where CBD products are common. Even major chains like Walgreen’s and CVS have begun carrying CBD products in various forms.  As an extreme example of this phenomenon, we have even seen CBD sold in an auto repair shop.  But while it may be conveniently available, it is often quite expensive.
One of the reasons we wanted to offer CBD was because we were tired of seeing people pay astronomical amounts for relatively small amounts.  It seemed as if businesses were capitalizing on a trend.   But that can be financially debilitating for some people who are interested in CBD.  We have seen and heard of bottles of CBD liquid selling for about $100-$125 per bottle. Most of those bottles do not contain more than a gram of actual CBD. Granted, there is a supply chain and a lot of additional production cost and logistics when it comes to a finished product,  But we wanted to offer top quality CBD at an affordable price.
****CONTACT FOR WHOLESALE PRICING. WE CAN MEET YOUR NEEDS.****
In purchasing, international buyers agree to assume the risk of arrival of all items. We cannot replace lost or seized items. You will be required to confirm that you agree to these terms before items can be sent. 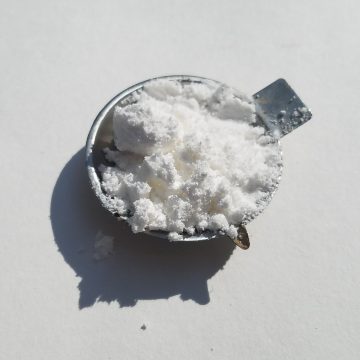