This product contains cut and sifted wildcrafted Mexican Prickly Poppy leaf (argemone Mexicana). This is a very rare product, and we are proud to offer it in limited supply. We also have ground whole plant available. The whole plant is active. We also offer a 15X powdered prickly poppy extract made from our flowers. 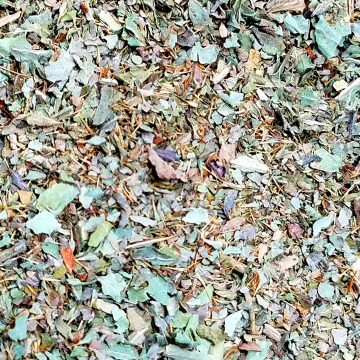