We ship live cultures form our grower, so please allow at least 1 week for shipping. SORRY, NO INTERNATIONAL SHIPPING ON LIVE CULTURES. 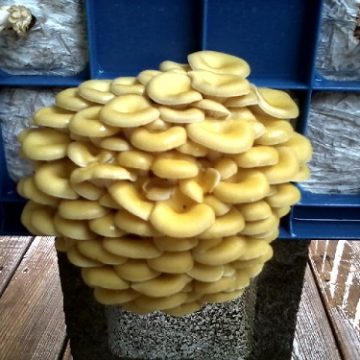